Shovon Ganguly Song Lyrics Shovan Ganguly is a singer from West Bengal. He was the winner of Zee Bangla Sa Re Ga Ma Pa.He also participated in X-Factor in 2011, reaching the top 12.[2] His recently song is “Daaknaam”. The song was released in 2021

Iman Chakraborty Iman Chakraborty is an Indian singer and actress. Chakraborty won the National Film Award for Best Female Playback Singer in the year 2017 for her Bengali song “Tumi Jaake Bhalobasho” from Praktan film. Accordingly, She is one of the few singers who have won a national award for the debut film song in […]

Jayati Chakraborty is a Bengali Indian exponent of Rabindra Sangeet and Bengali songs. She has worked as a playback singer in Bengali cinema.

Subhamita Banerjee is a Bengali singer from Malda, India, who specializes in modern songs, Ghazals etc. She has many Bengali albums to her credit and is one of the well known singers in the Bengali music industry.

Udit Narayan (born 1 December 1955) is an Indian playback singer whose songs have been featured mainly in Hindi films. He has also sung in various other languages including Telugu, Kannada, Tamil, Bengali, Odia, Bhojpuri, Nepali, Malayalam, Assamese, Bagheli and Maithili. He has won 4 National Film Awards and 5 Filmfare Awards with 20 nominations among many others. He got to sing with Mohammed Rafi in his Hindi playback debut in movie Unees-Bees in 1980 and also with Kishore Kumar in the 1980s. He […] 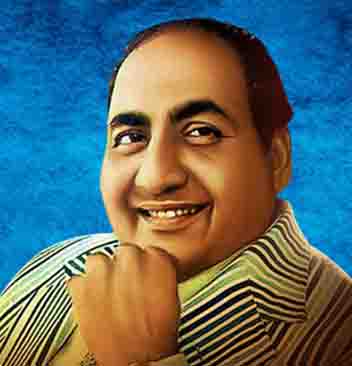